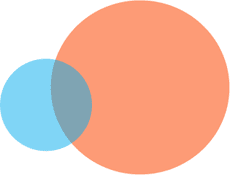 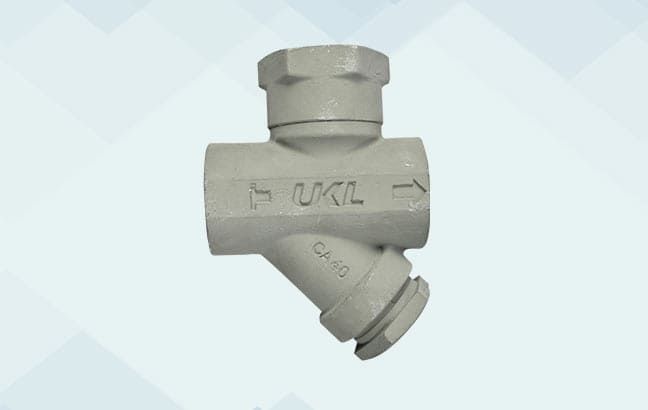 The Steam Traps supplier in Chiplun are meant to be useful in many situations, one could be explained like the steam trap valve’s end is attached to discharge valve and when the condensate fills the body of the trap, the float tends to rise which ultimately opens the discharge valve slowly and steadily The Steam Traps supplier in Chiplun are easy to install though.